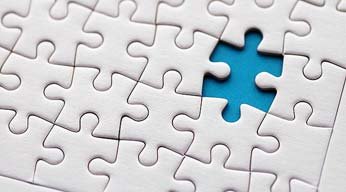 Show us some Love ♥ on Social Media

Get in touch on Social Media for some cool Aerospace Stuff

Cavitaion over a hydrofoil!! Cavitation can occur when local pressure in a liquid drops below the vapor pressure of the liquid resulting in formation of bubbles. These bubbles implode when the pressure again increases; they can cause serious damage to solid surfaces.